Visitors and residents enjoy Sunnyvale’s beautiful, clean suburban setting, efficient, high-quality city services, low crime rate, quality schools and 18 prize-winning parks. Sunnyvale is the seventh most populous city in the San Francisco Bay Area and one of the major cities comprising Silicon Valley.
Through its innovative and cost effective Public Safety Department concept, which combines traditional fire and police functions into one department, the city offers its citizens and businesses an award-winning record of safety and efficiency. In 2009, Sunnyvale was ranked 7th in U.S. by Forbes Magazine in an analysis of America's safest cities.
Some of the nation’s most successful business and industrial leaders are located in Sunnyvale, including AMD, Network Appliance and Yahoo! In the greater Sunnyvale area, theaters, concert halls, museums, libraries and art galleries fill the most demanding cultural needs. The city offers shopping convenience and variety with more than 49 neighborhood and regional centers, including downtown shopping and dining at Murphy Avenue, a unique and historic business district.
Sunnyvale is located in Santa Clara County and according to 2010 census has a population of 140,095.

Sunnyvale’s history has always been based on its economy. Initially, the area’s vast open space and fertile soil were ideal for the fruit orchards that supported the settlement’s first residents. With the arrival of the railroad in 1864, the economic base of the community was able to expand, as canneries to process the fruit from the surrounding orchards were built near the rail lines. In 1906, the Hendy Iron Works relocated from San Francisco to Sunnyvale, continuing the area’s industrial development.
In 1912, the residents of Sunnyvale voted to incorporate, and Sunnyvale became an official city. By 1940, the population had grown to about 4,400. After the war, the defense-related industry arrived, capitalizing on the pleasant climate and Moffett Naval Air Station. Lockheed Missiles & Space Company moved to Sunnyvale in 1956, and soon became Sunnyvale’s largest employer. The 1950s and 1960s became the periods of largest growth for the community, resulting in a population of 96,000 in 1970.
The defense era gave way to the high-tech era when the microprocessor was introduced in 1971. During the years that followed, the City became the nexus of research, development and manufacturing that created Silicon Valley, and that legacy continues today in the era of the Internet. 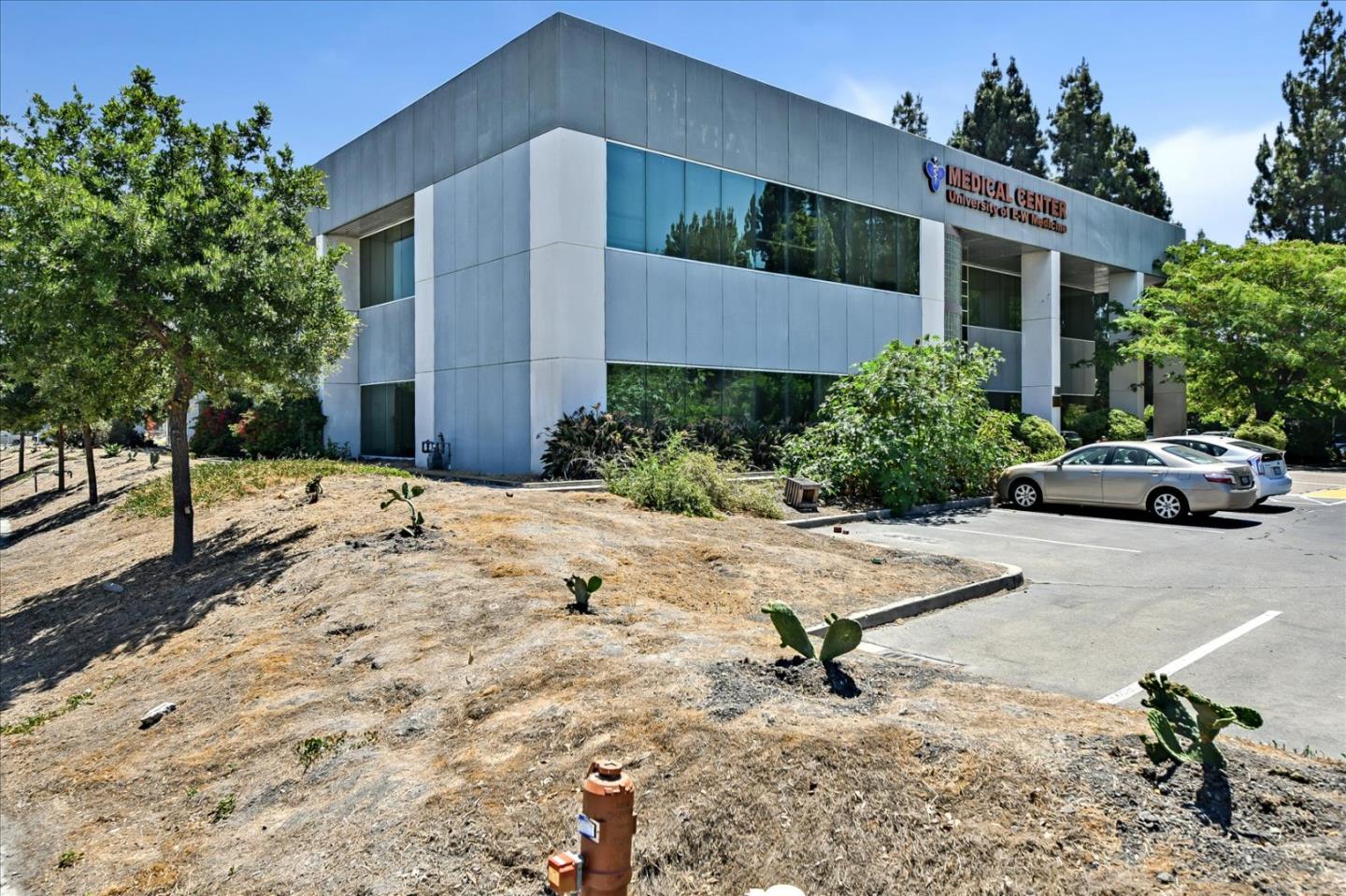 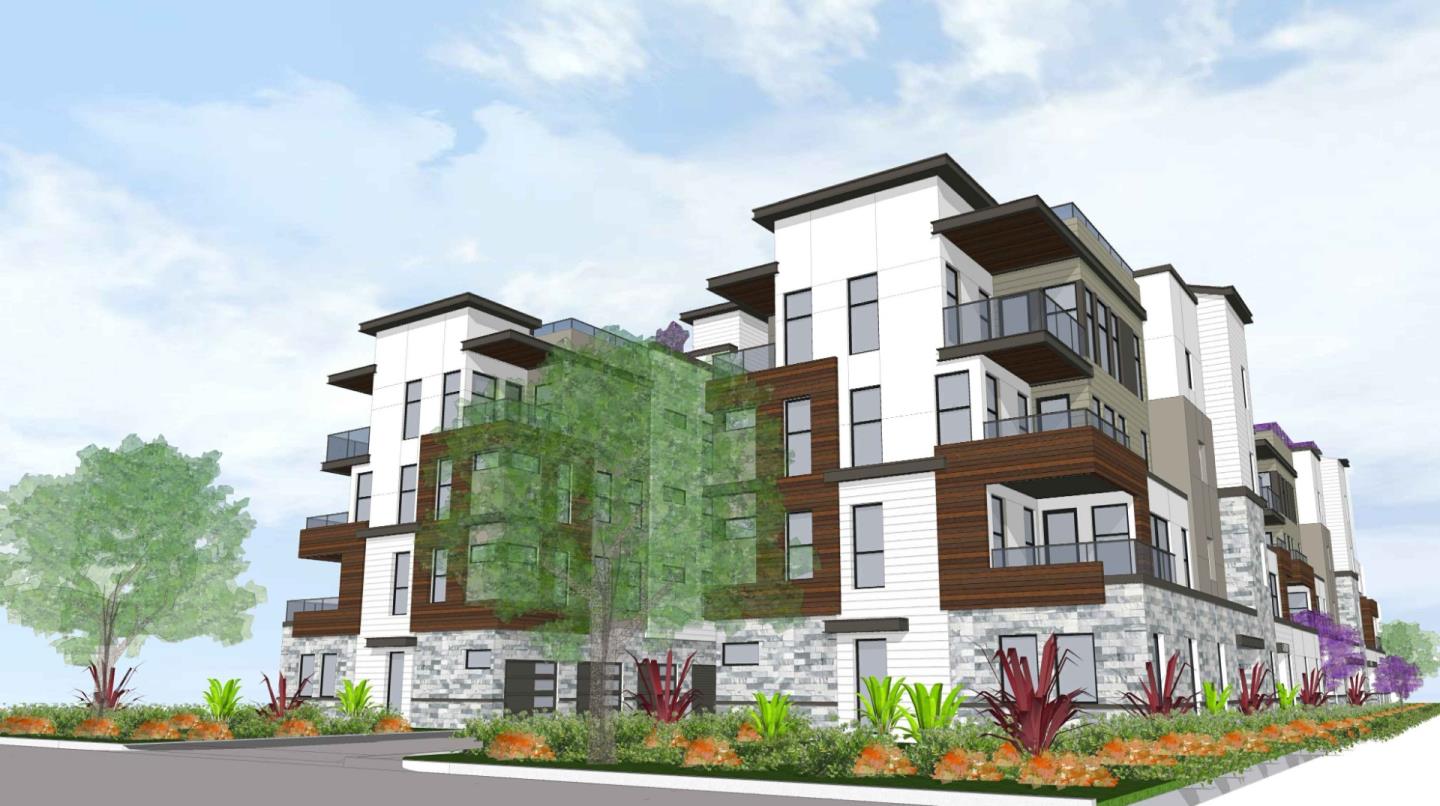 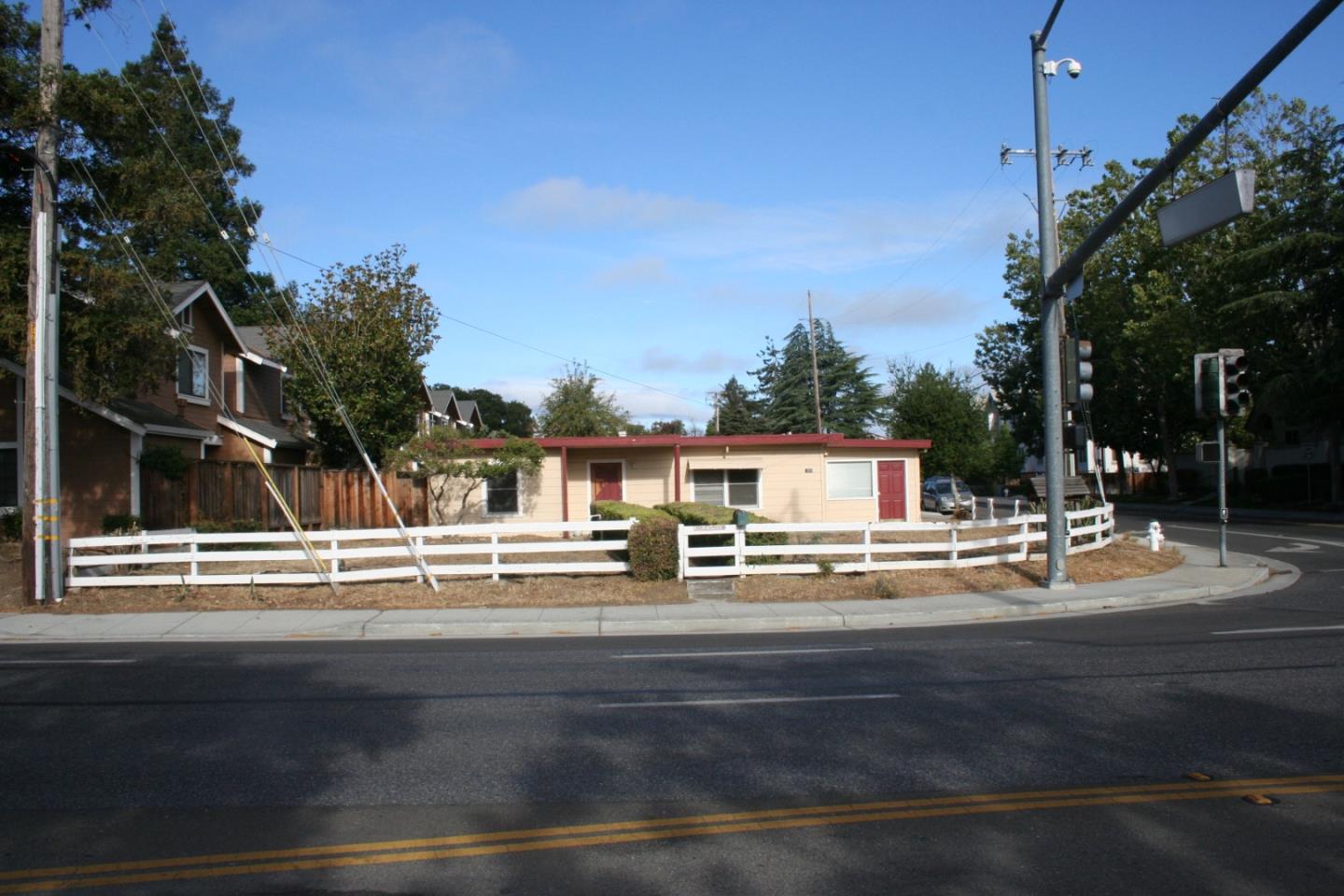 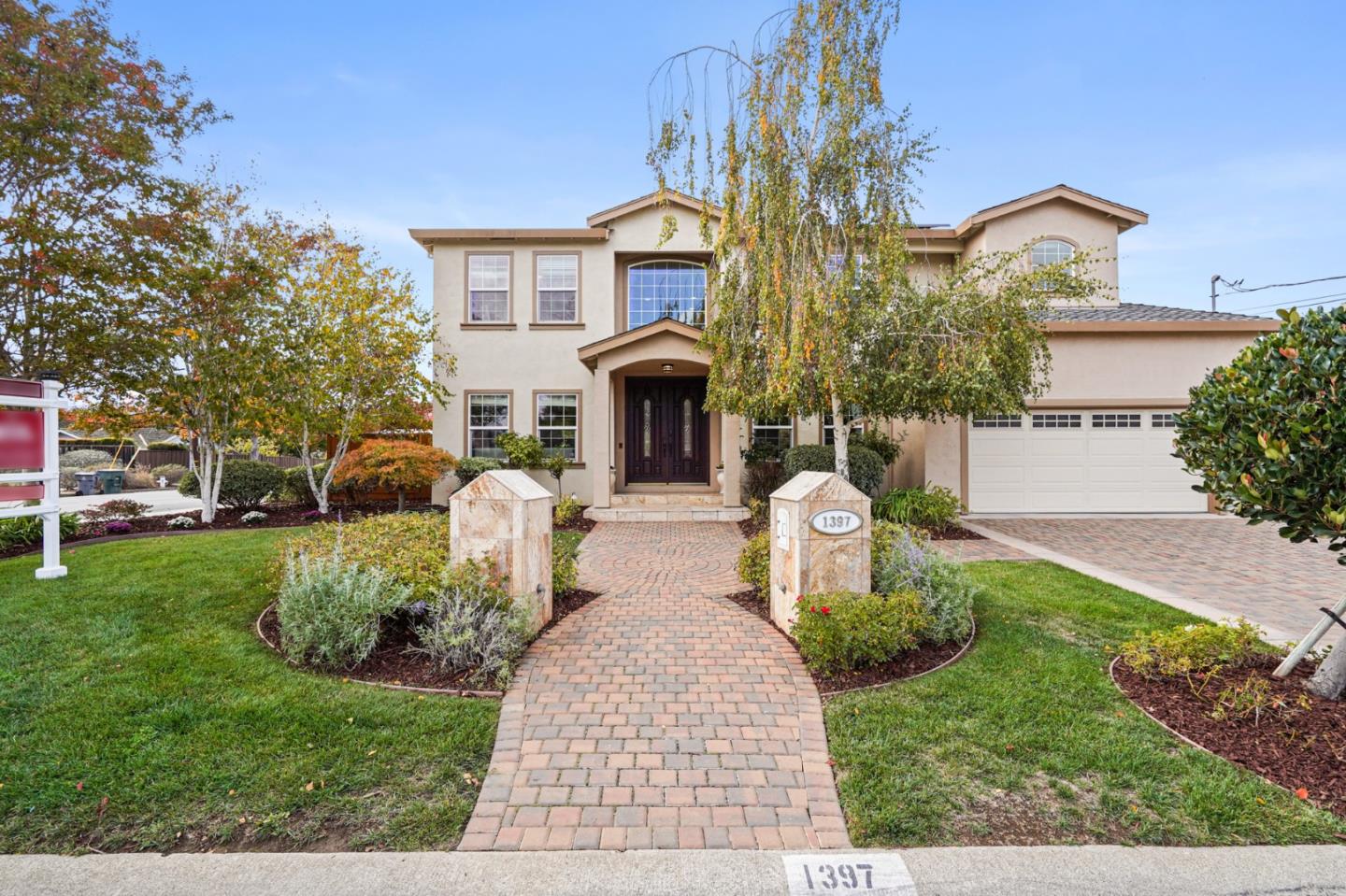 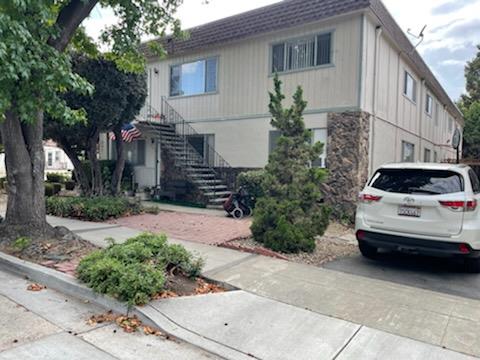 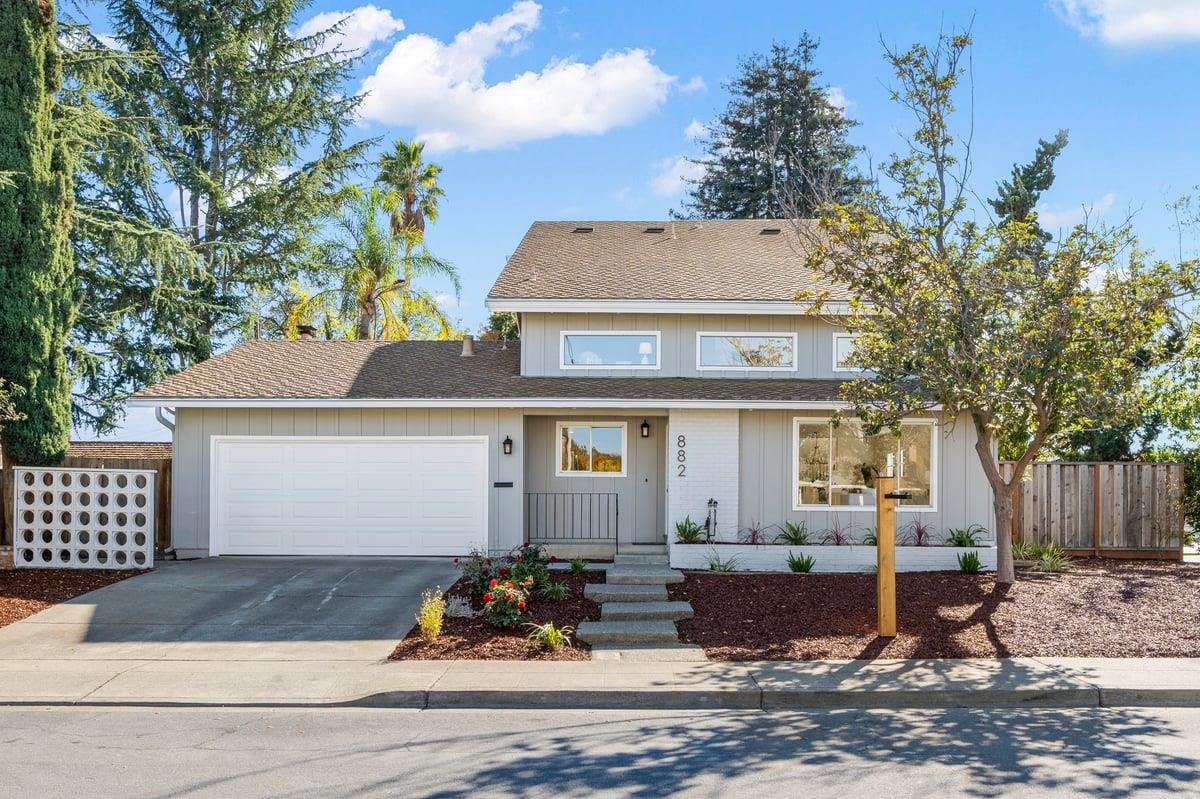