Surrounded by wooded hills, Portola Valley provides its 4,500 residents a pristine and picturesque setting just west of Stanford University. An extensive horse trail system, beautiful scenic roads, large ranch homes, open space and natural views contribute to one's feeling of being in the country. The Town values its environmental and historic heritage, its excellent public schools and its economical Town government supported by a multitude of volunteers.
Portola Valley is one of the forty wealthiest towns in the United States. Within the State of California, Portola Valley is ranked as the sixth wealthiest place. The zip code 94028, which encompasses the whole of Portola Valley, has the 9th most expensive housing prices within the country according to Forbes Magazine (2013).
Portola Valley is an incorporated town in San Mateo County, California. The population was 4,353 at the 2010 census. Nineteen hundred acres of permanent open space exist within the town. Residents continue to treasure the town's environmental and historic heritage, its excellent public schools and its town government staffed by a multitude of volunteers.

Portola Valley was named for Spanish explorer Gaspar de Portolá, who led the first party of Europeans to explore the San Francisco Peninsula in 1769.
The origins of the modern town of Portola Valley are in the little logging town of Searsville that stood along Sand Hill Road from the 1850s until 1891. It offered services for the men who came to cut the redwoods for the post gold rush building boom. By the dawn of the twentieth century, the redwoods were mostly gone, Searsville had been abandoned, and a reservoir, known today as Searsville Lake, had been created. At that time, Andrew Hallidie (inventor of San Francisco's cable cars) lived on a large estate extending from Portola Road to the Skyline. He offered a portion of his Eagle Home Farm as a site for a school to replace the one at Searsville, and the small village of Portola developed around it near today's Episcopal church.
The area became a place of small farms and large estates. Immigrants from Ireland, Portugal, Croatia, Italy, China, the Philippines, Chile, and Germany joined the Californios to raise strawberries, herd cattle and cut firewood. The large landowners came from San Francisco to escape the summer fog. A few were year round residents.
Extensive residential development did not begin until after World War II, and by the early 1960s, many residents had become alarmed by increasing pressures for housing and business expansion. Therefore, in 1964, they voted to incorporate in order to have local control over development. The goals were to preserve the beauty of the land, to foster low-density housing, to keep government costs low by having a cadre of volunteers, and to limit services to those necessary for local residents. 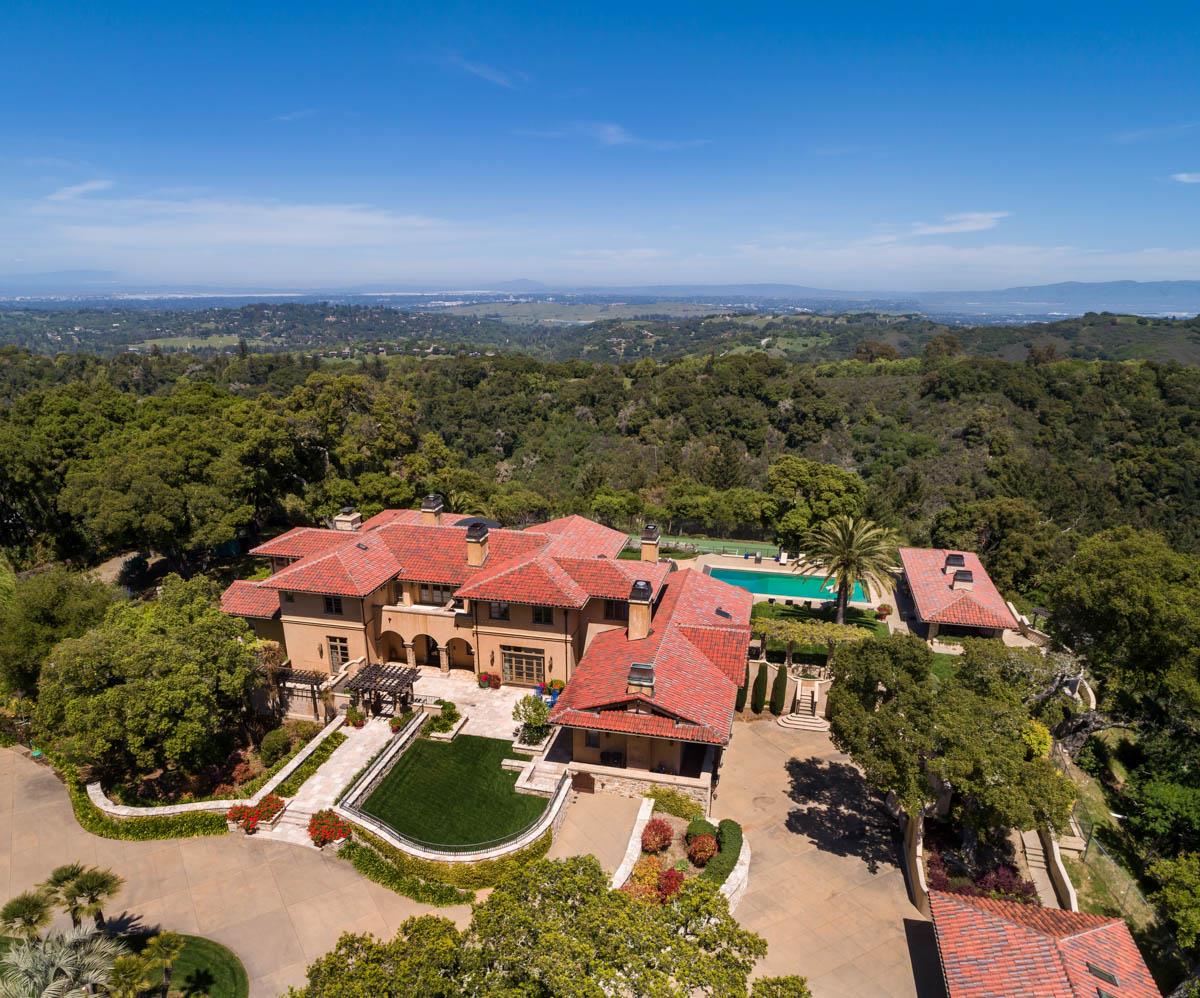 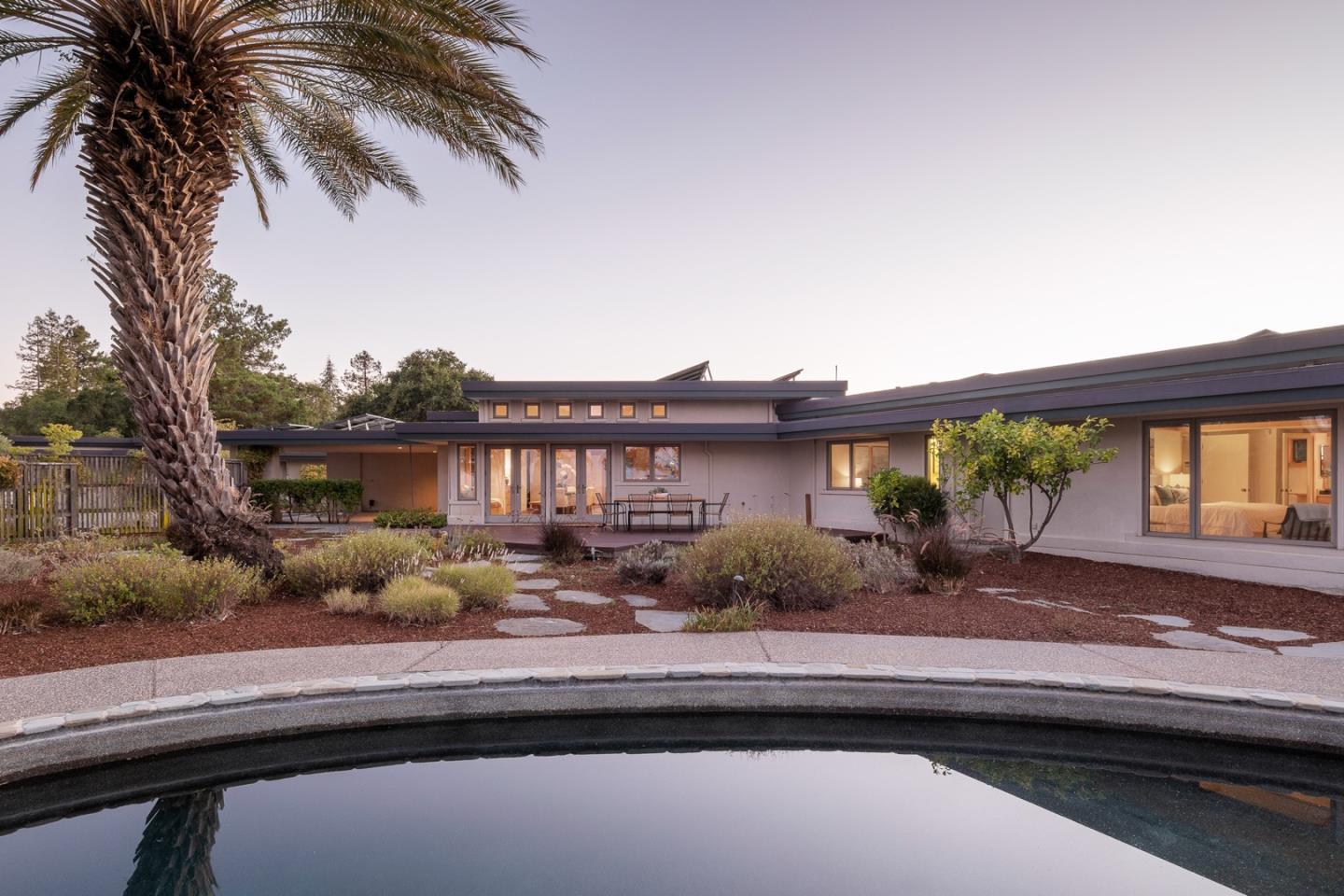 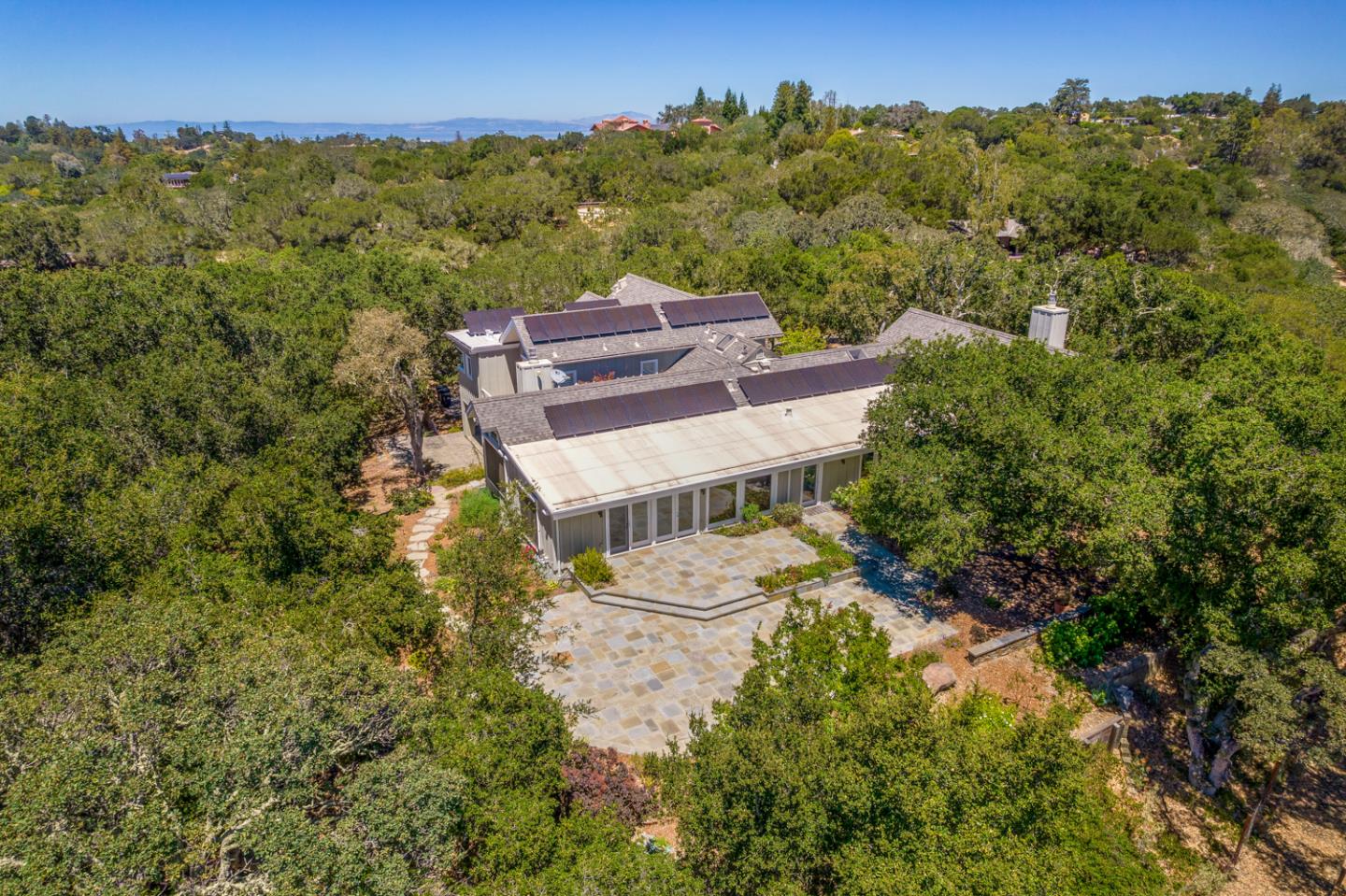 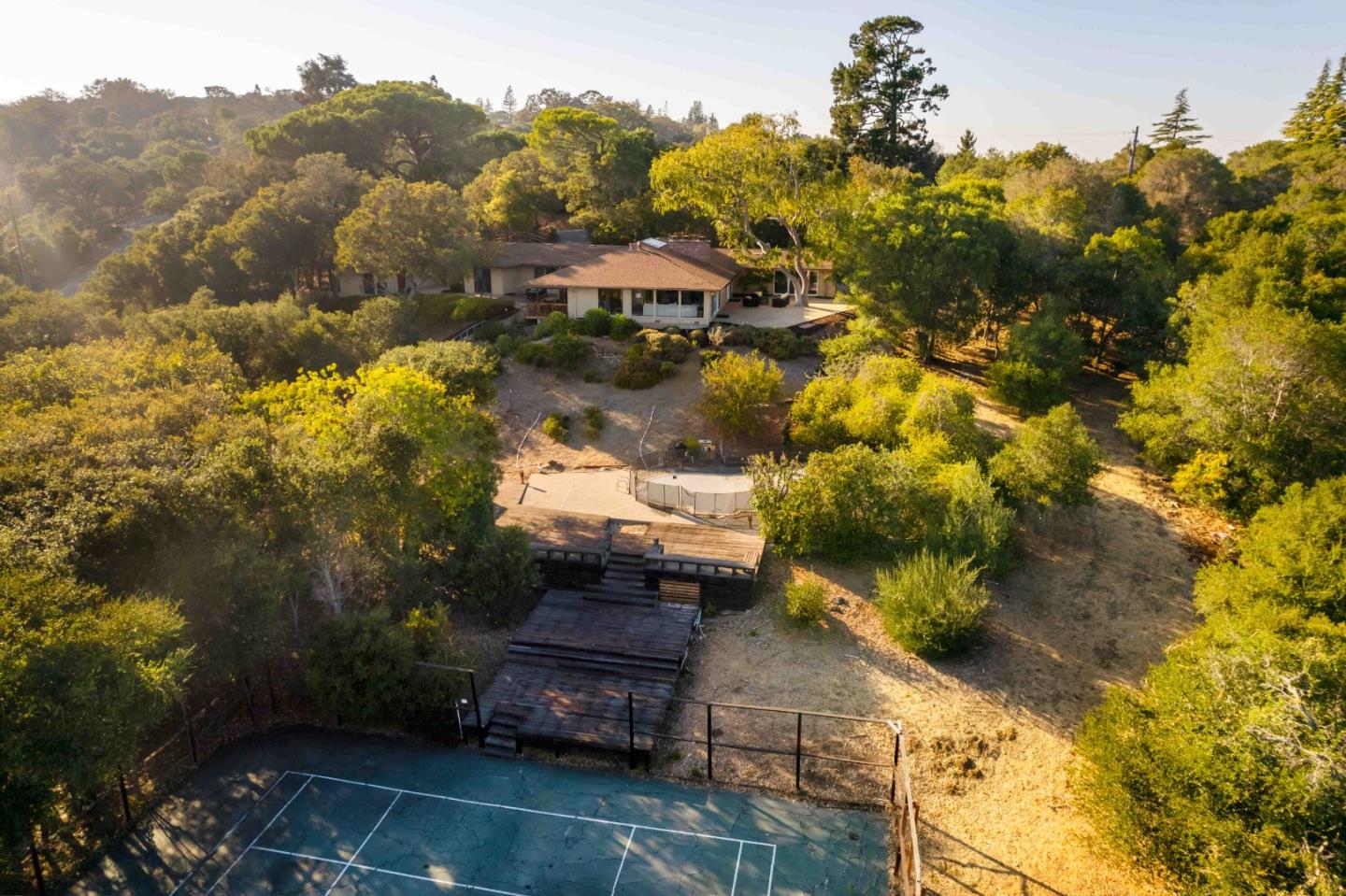 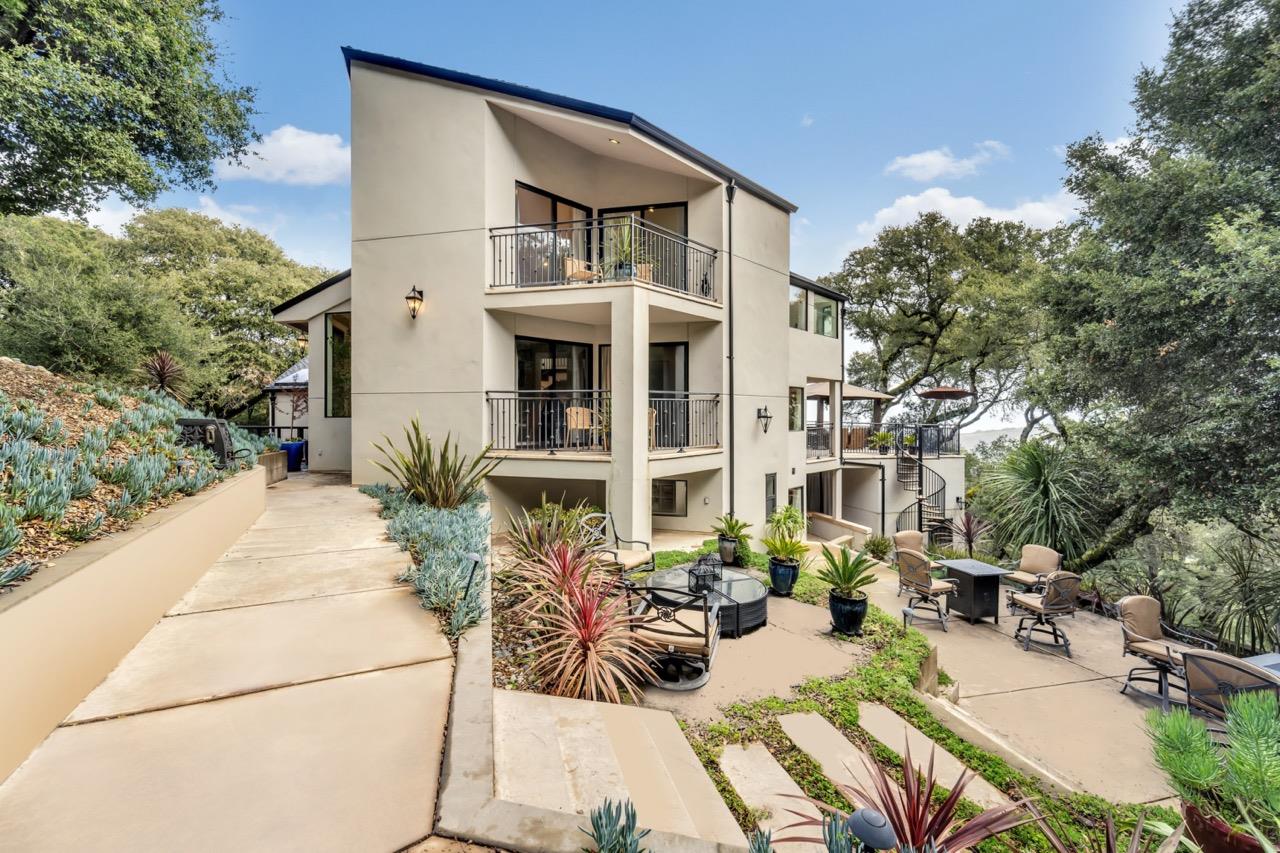