Menlo Park is a city of beautiful, tree-lined neighborhoods and active commercial districts. The stunning natural surroundings of the city afford views of the San Francisco Bay to the east and the Pacific Coastal Range to the west. Known worldwide as the “Capital of Venture Capital,” Menlo Park is well situated to benefit from and help shape new technologies and markets originating from the Silicon Valley.
Menlo Park is home to a little over 32,000 residents in its 19 square miles. Located in the heart of Menlo Park is a downtown featuring unique and upscale shops and restaurants. Excellent public and private schools serve its many young families, while residents of all ages enjoy the City’s numerous parks and recreational facilities. The city’s close proximity to Stanford University and Menlo College provide a multitude of academic, cultural and athletic event opportunities. The arts and leisure activities of the major urban areas of San Francisco and San Jose are close by. These and many other amenities contribute to Menlo Park’s outstanding quality of life.
Menlo Park is a city at the eastern edge of San Mateo County, California. The population was 32,026 according to the 2010 census.

In 1854 Menlo Park received its official name when two Irishmen, Dennis J. Oliver and D. C. McGlynn, purchased 1,700 acres (some sources say it was 640 acres) bordering County Road, now El Camino Real, and built two houses with a common entrance. Across the drive they erected a huge wooden gate with tall arches on which the name of their estate was printed in foot-high letters: “MENLO PARK”, with the date, August 1854.
The men named their new home after their old, in Menlough on Lough Corib, County Galway, Ireland. No one knows whether they abbreviated the name to "Menlo" because the space on the arch precluded the longer version, because it was their way of Americanizing the name or because they just couldn't spell. When the railroad came through in 1863, the station had no name, it was just the end of the line, but it needed a designation. A railroad official looked over at the gates and decided that “MENLO PARK” would be appropriate, and so the name was officially adopted. This station is now California State Landmark No. 955, the oldest California station in continuous operation.
The Menlo Park gates stood on the west side of El Camino Real, about 500 feet from Santa Cruz Avenue, until they were destroyed by a motorist in 1922. For people to the north and south of San Francisquito Creek, May 1861 was a landmark--groundbreaking for the railroad. On Oct. 18, 1863 the first train traveled from San Francisco to Mayfield along the San Francisco and San Jose Railway. The line was bought by the Southern Pacific in 1868.
The railroad provided wealthy San Francisco barons faster transportation to their country homes--a round-trip ticket from Menlo Park to San Francisco cost $2.50 and a one-way ride took 80 minutes, compared to the stagecoach, which took four hours from Redwood City to San Francisco. 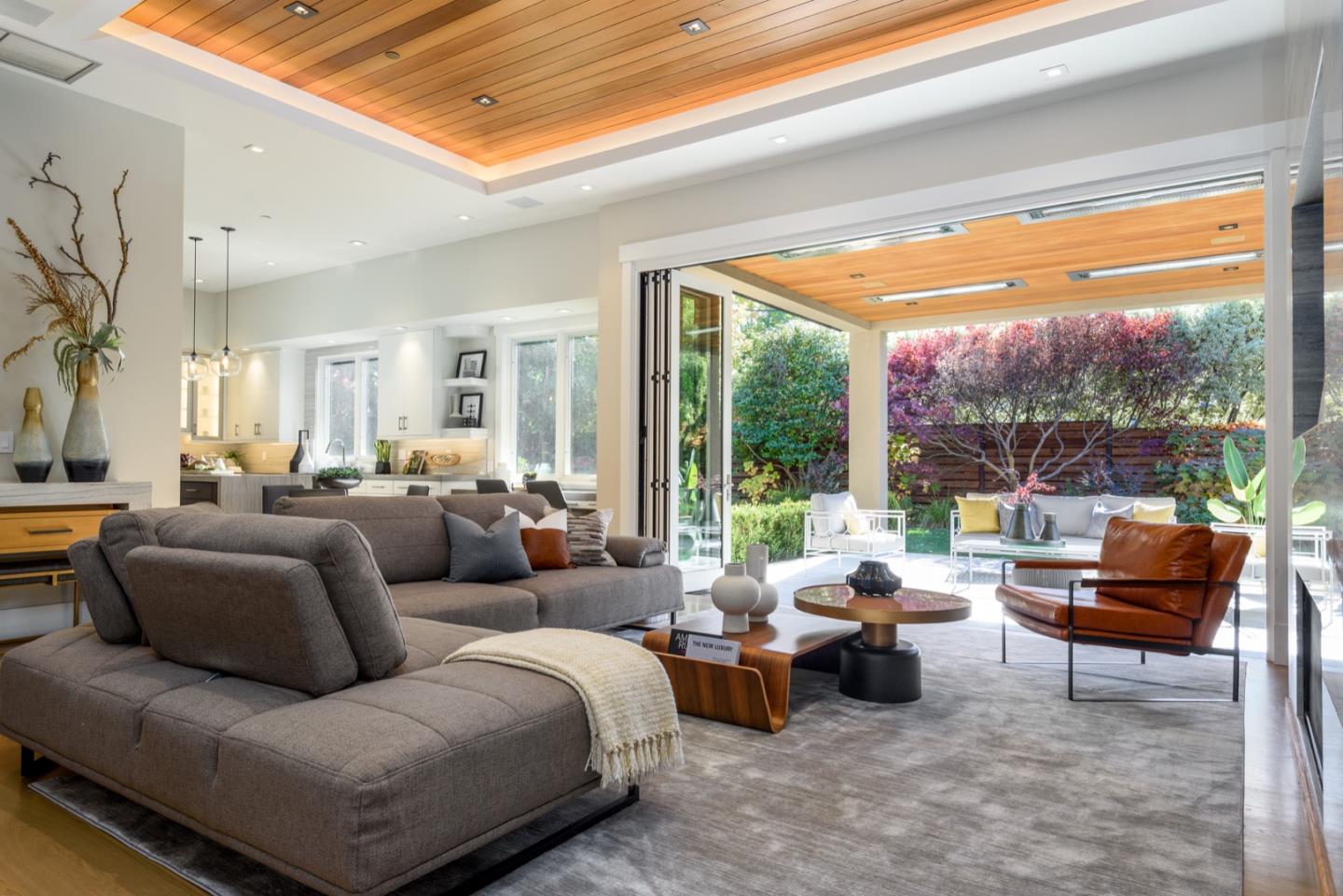 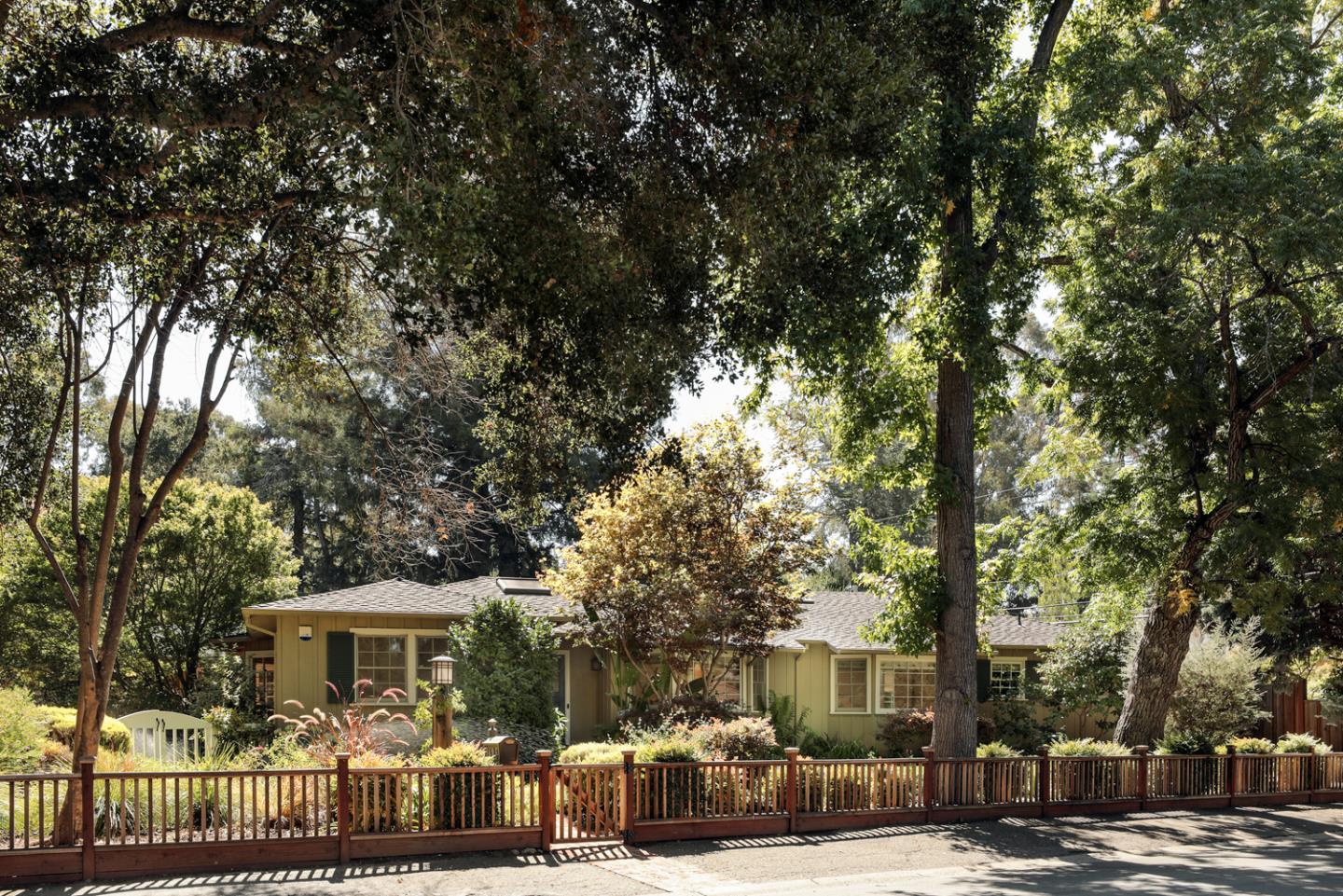 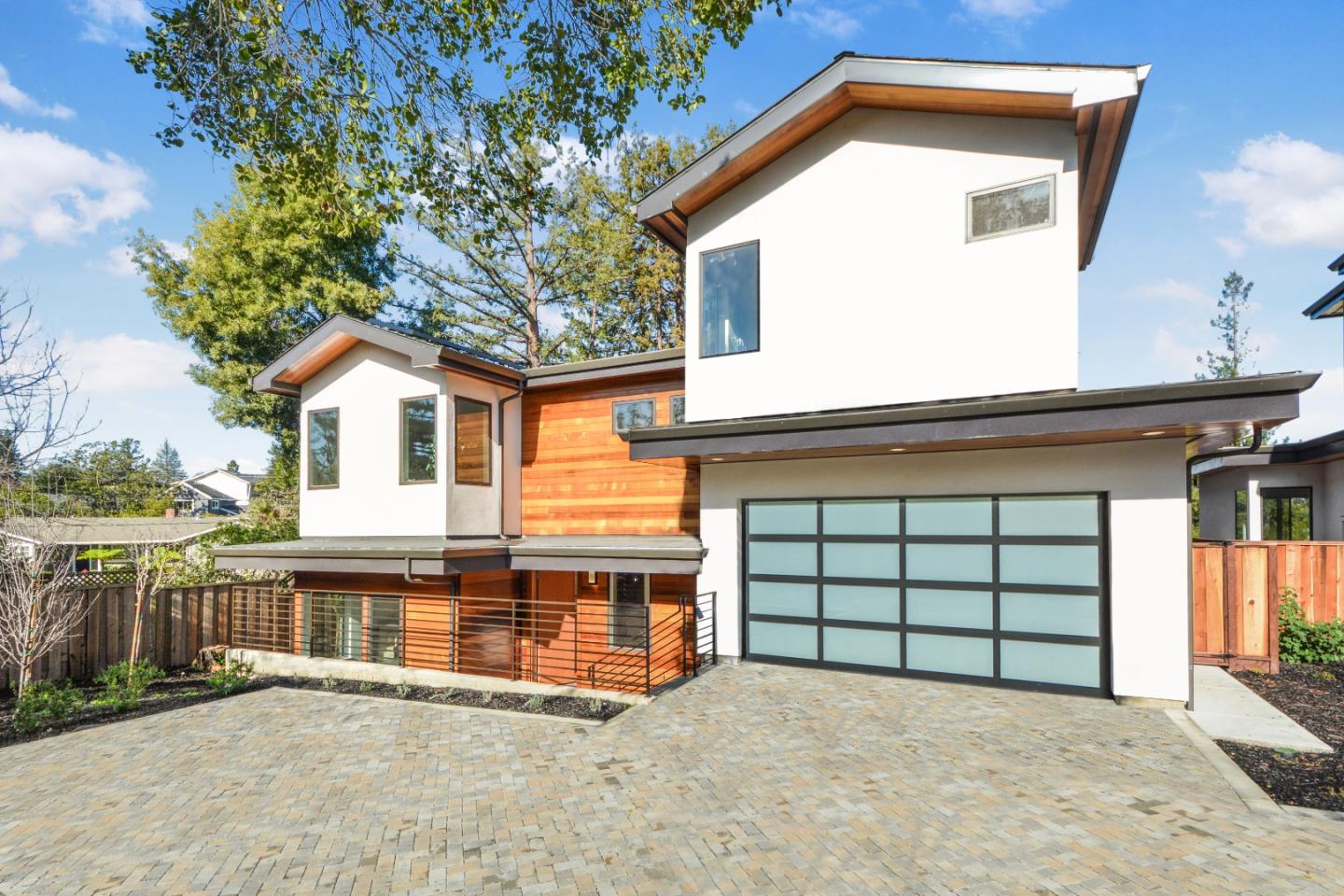 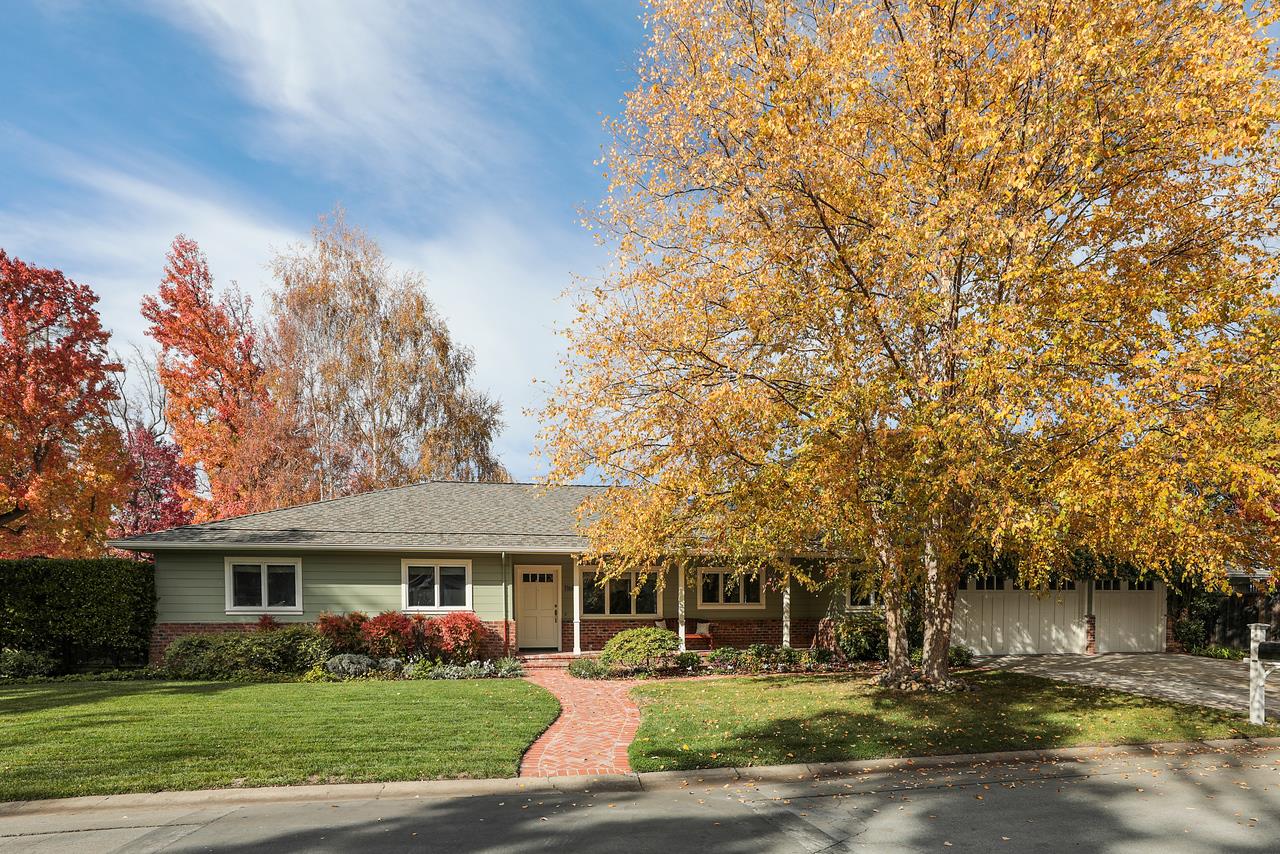 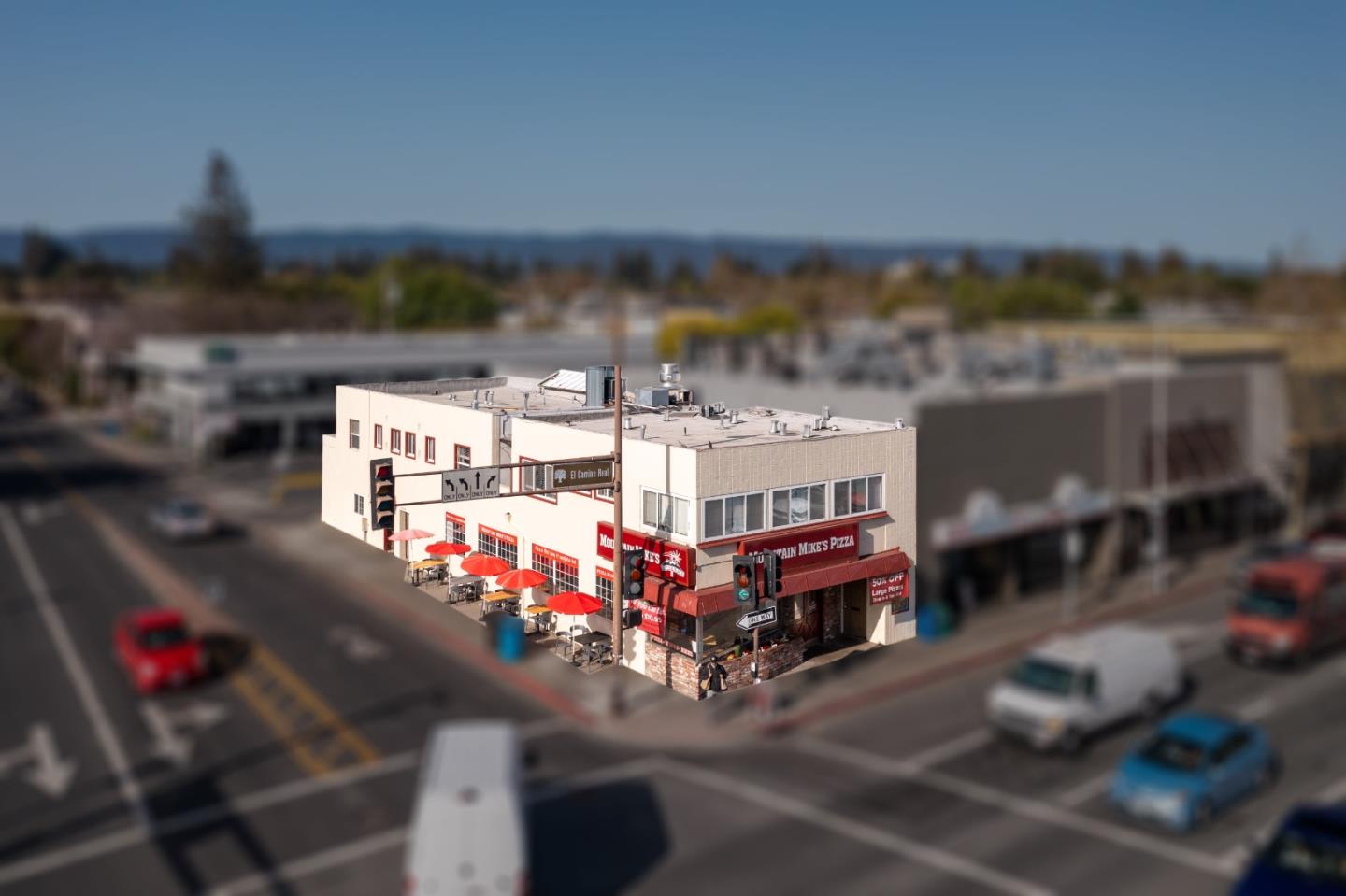 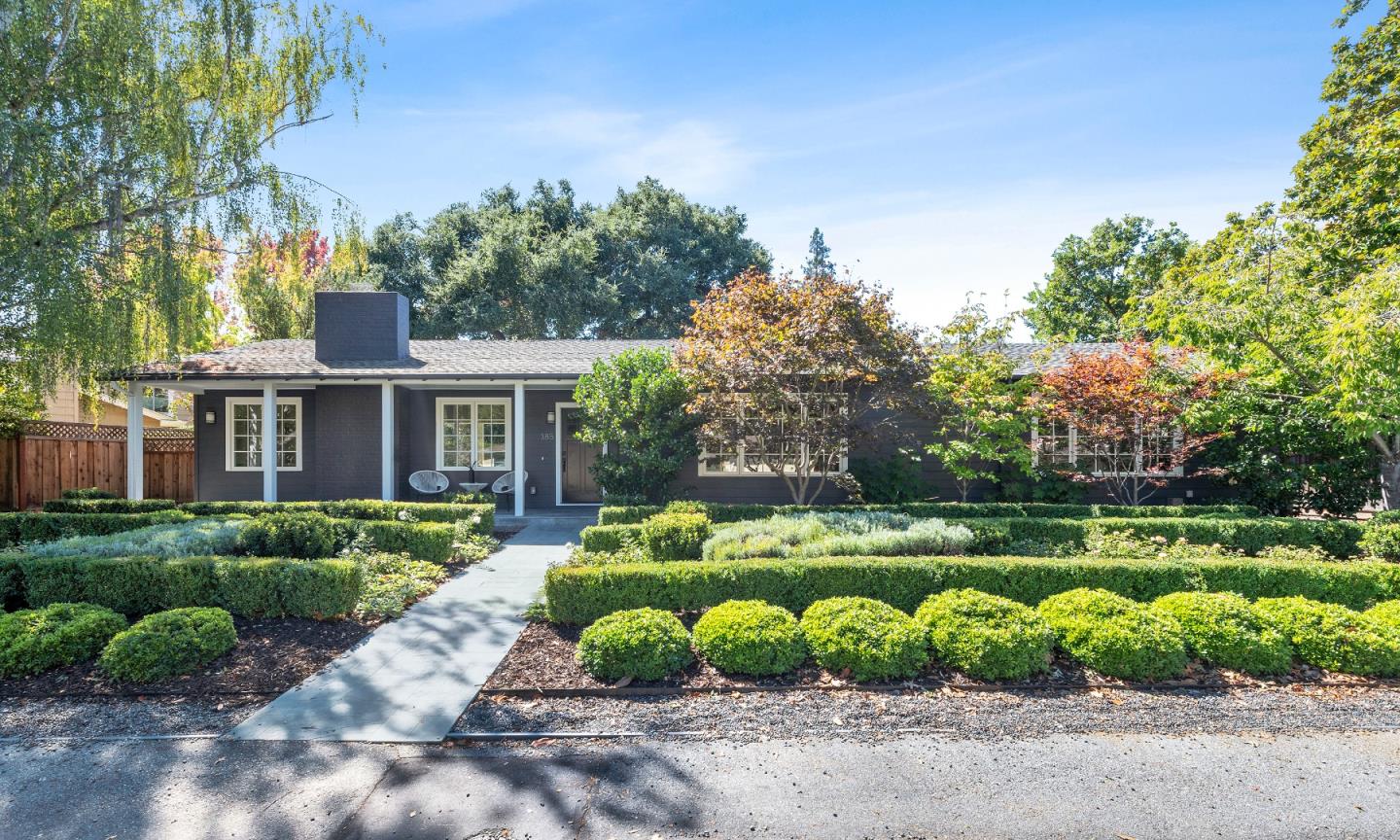