The Town of Los Gatos is nestled at the base of the Sierra Azules, and is located approximately 60 miles south of San Francisco, in the southwestern portion of Santa Clara County where the Santa Clara Valley meets the lower slopes of the Santa Cruz Mountains. Los Gatos prides itself as a self contained community. Over 3,000 businesses serve the residents and act as a destination point for visitors who are attracted to its restaurants, hotels and variety of shops within a pedestrian oriented downtown setting.
The Town is also an inclusive community with the full mix of ages, family sizes and incomes. Los Gatos has many parks and greenbelt areas, as well as a vibrant downtown area. Downtown Los Gatos is listed on the National Register of Historic Places and is the model of what communities strive to achieve in a downtown.
The city is in Santa Clara County, and the population was 30,391 according to the 2013 census. Los Gatos is part of Silicon Valley, with several high technology companies maintaining a presence there. Most notably, streaming and content creator, Netflix is headquartered in Los Gatos and has developed a large presence in the area.

Los Gatos is one of Santa Clara County’s oldest communities. In 1840, the Mexican government granted a land patent for a 6,600 acre rancho to Sebastian Peralta and Jose Hernandez. Los Gatos was originally named La Rinconada de Los Gatos (Cat’s Corner) by early settlers due to the screams of mountain lions prowling in the night. In 1868, 100 acres of the rancho was selected as a town site. The Town was incorporated in 1887. 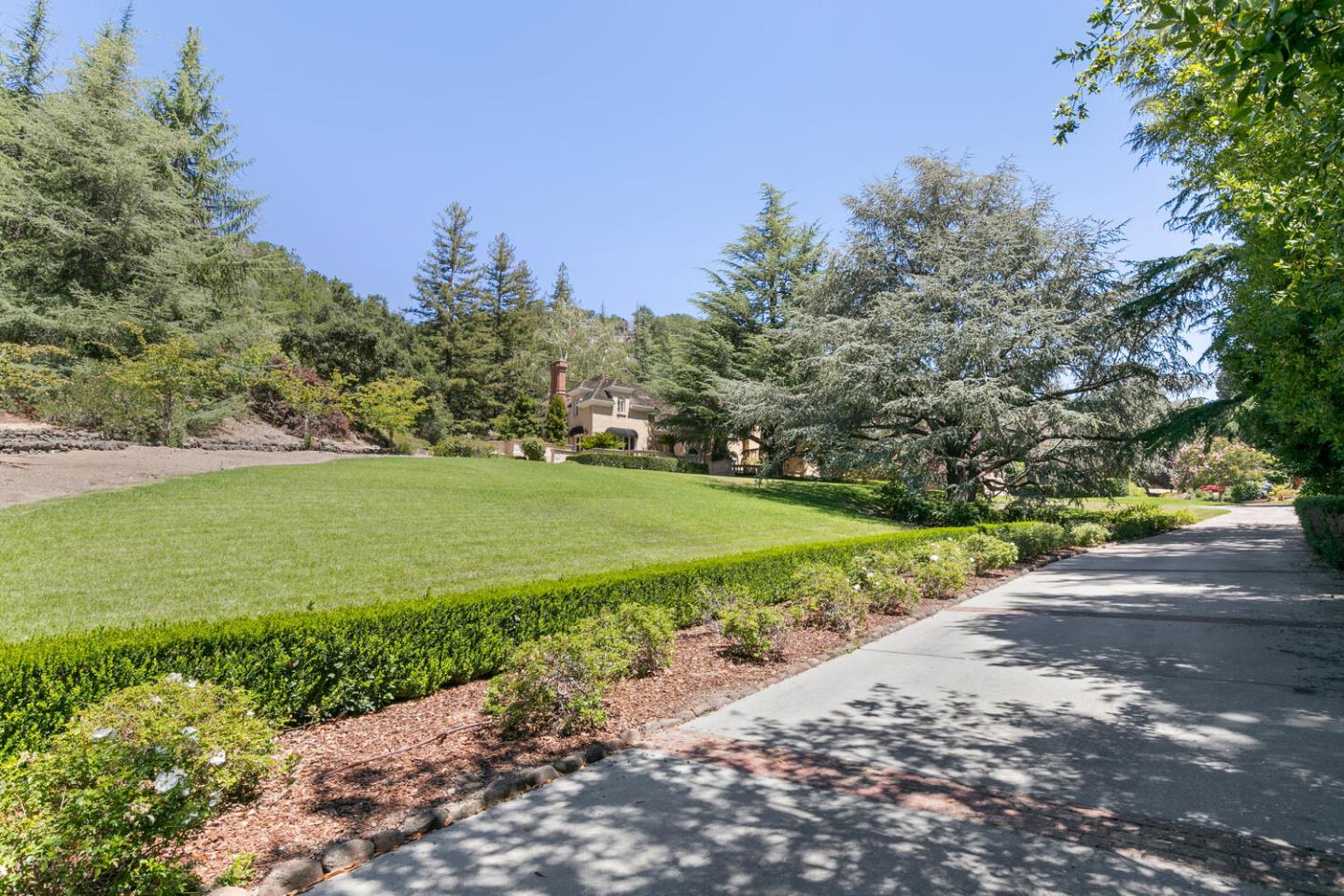 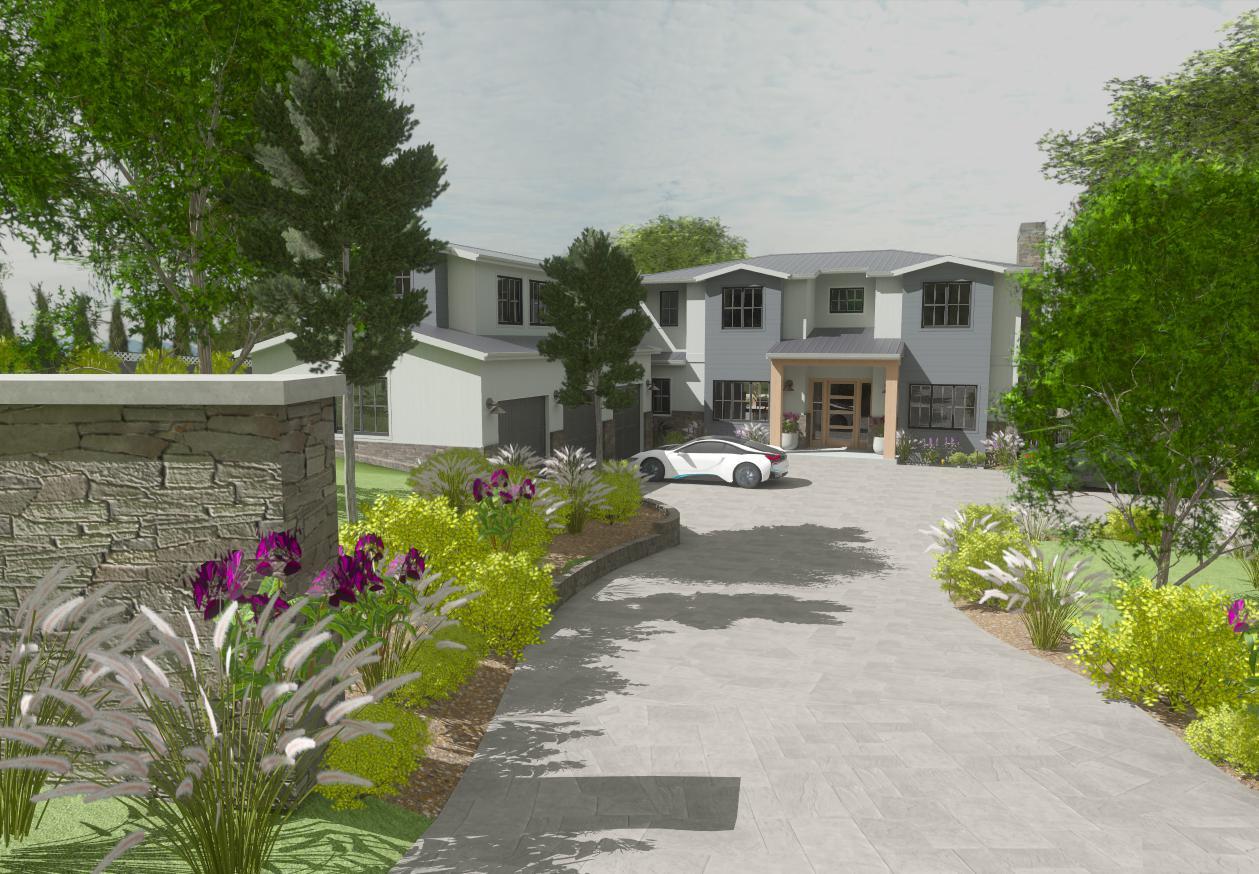 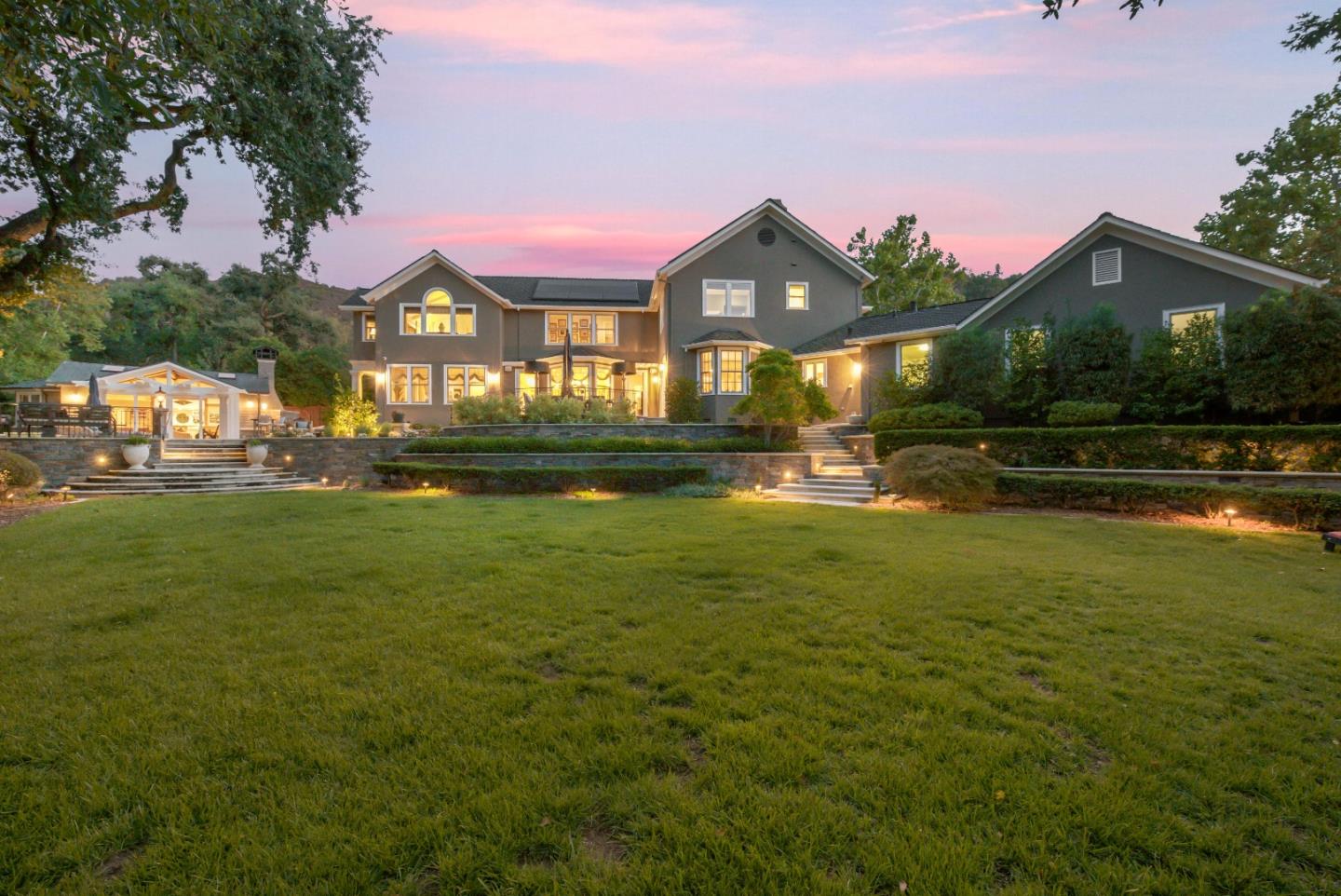 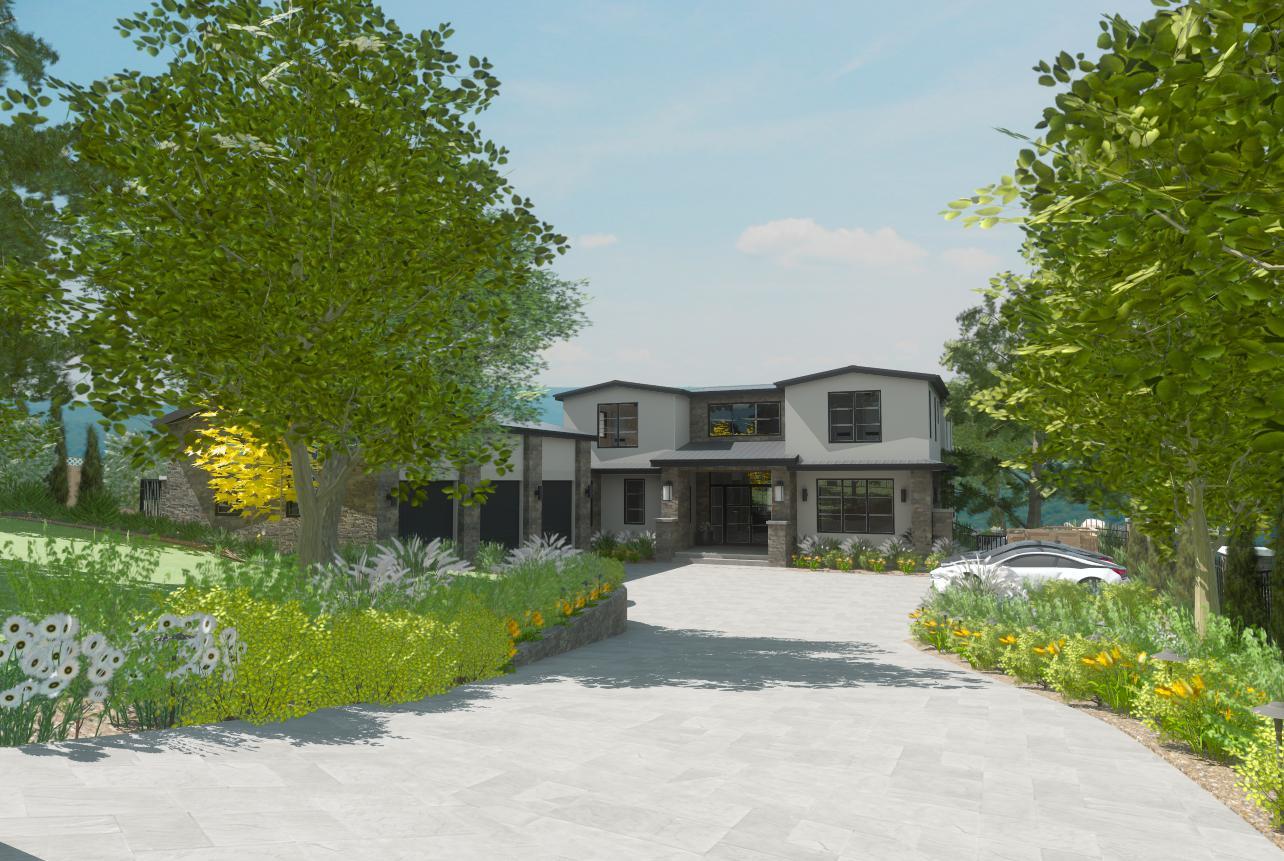 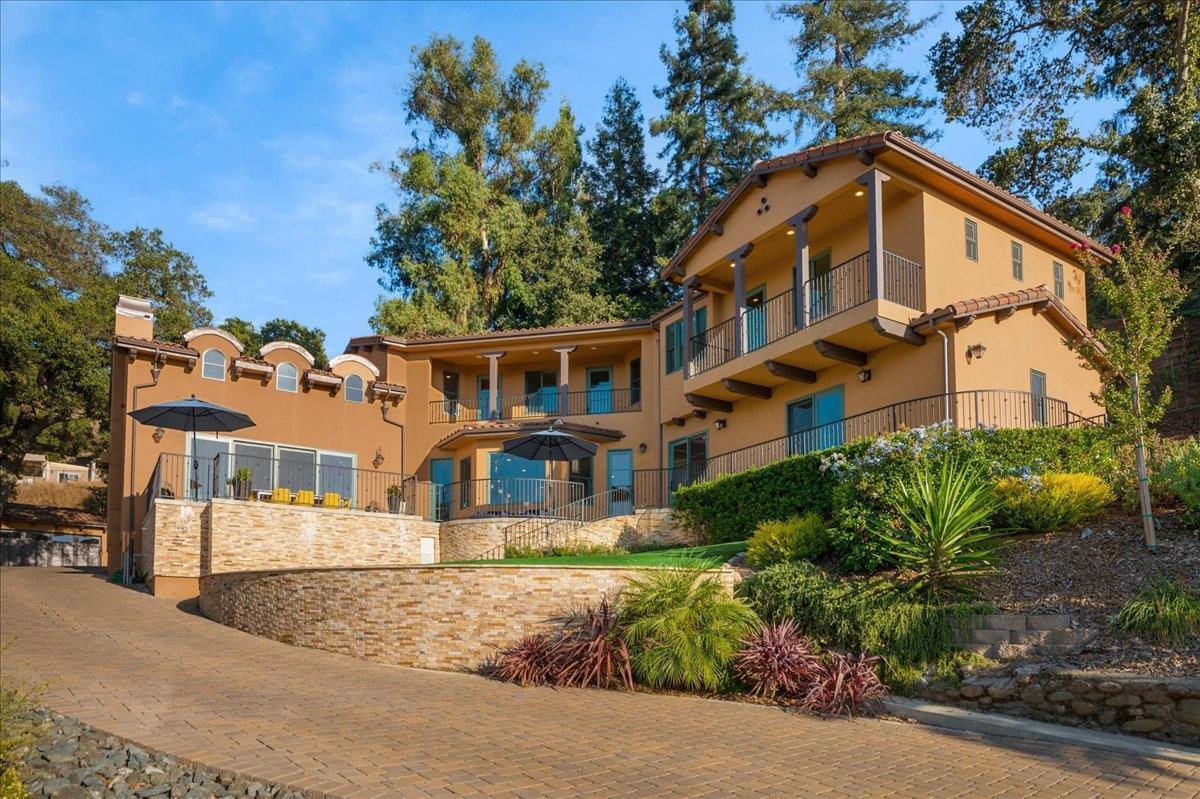 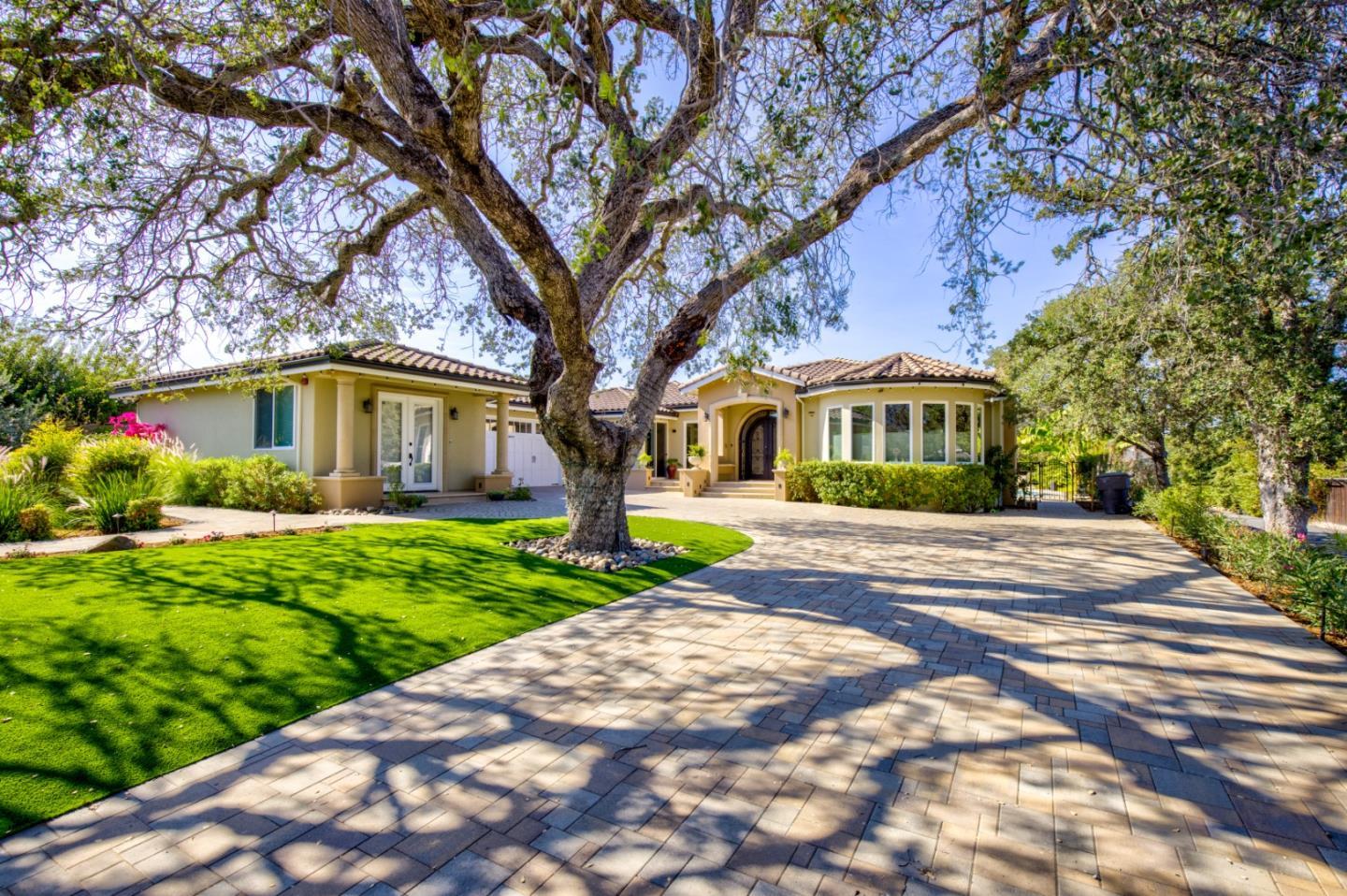