Consistently the most expensive ZIP Code in America, Atherton offers buyers and residents a truly extraordinary setting & community. Atherton is set in a small, rural, and residential community, with no industrial land-use base. Native live oaks, white oaks, bays, redwoods, cedars, pines, and other ornamental trees cover the six square miles of town. In September 2010, Forbes magazine placed Atherton's ZIP code of 94027 at #2 on its annual list of America's most expensive zip codes. In October 2013, 94027 moved to #1 on the list, where it remained for 2014 and 2015.
Atherton is an incorporated town in San Mateo County. Atherton’s population is 6,995, according to the 2011 census. In October of 2012, there were 5,052 registered voters and approximately 2,500 households. The median age is 48.2 years.

In 1923, Menlo Park wanted to incorporate its lands to include Fair Oaks. During a meeting of the representatives of the two communities, the Fair Oaks property owners maintained their community as a strictly residential area and they would incorporate independently. Both groups rushed to Sacramento but the Fair Oaks committee arrived first. It was at that time they realized that they could not keep the name Fair Oaks, as it was already the name of a town near Sacramento. It was decided to honor Faxon Dean Atherton who had been one of the first property owners in the south peninsula and name the town for him. Atherton was incorporated on September 12, 1923.
Faxon D. Atherton, originally from Massachusetts, had spent several years as a trader in tallow, hides, and merchandise. His friend and business associate, Thomas Lark, had written to him about the opportunities, for family and business, on the San Francisco peninsula. Atherton purchased over 600 acres in 1860. His home, Valparaiso Park, was built several years later. With the development of the railroad, other San Franciscans established summer homes further south. The dirt roads were usually treacherous in the winter and the families would only visit May through September. 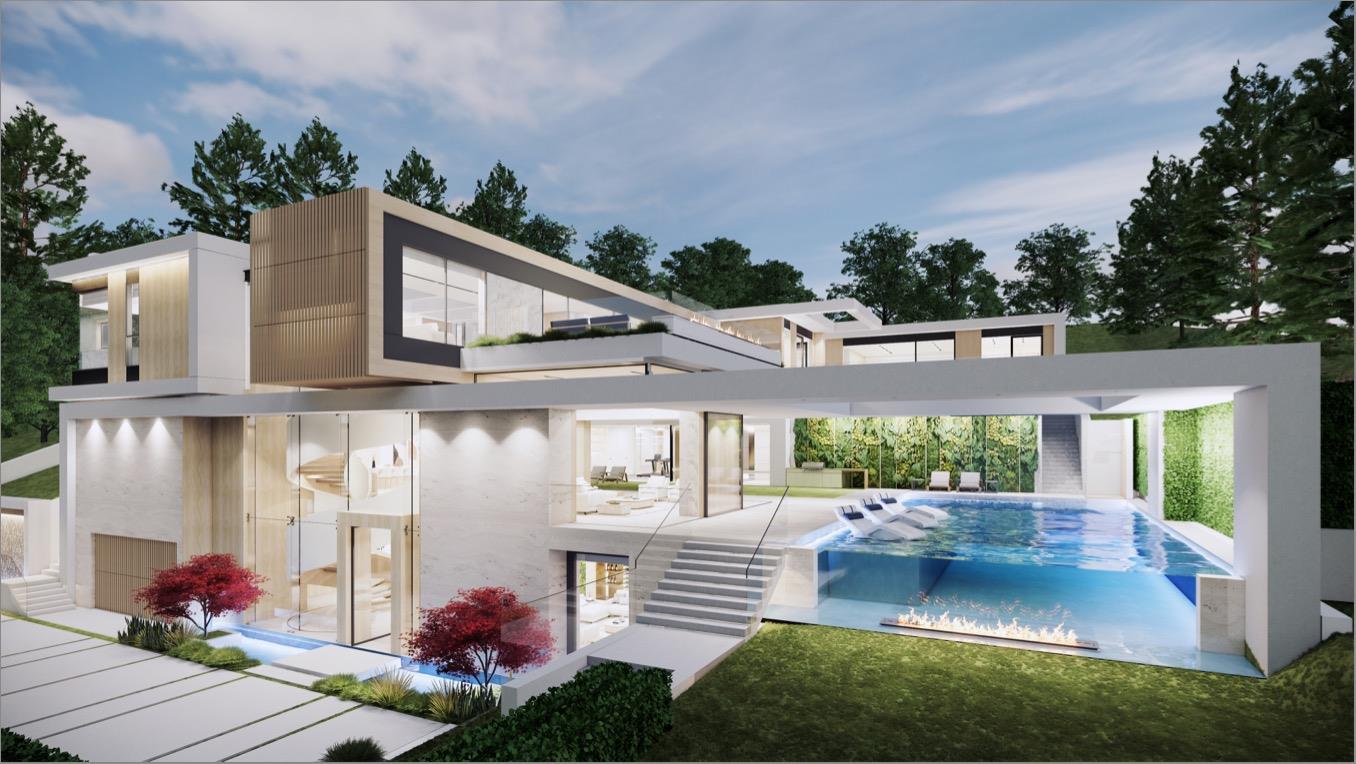 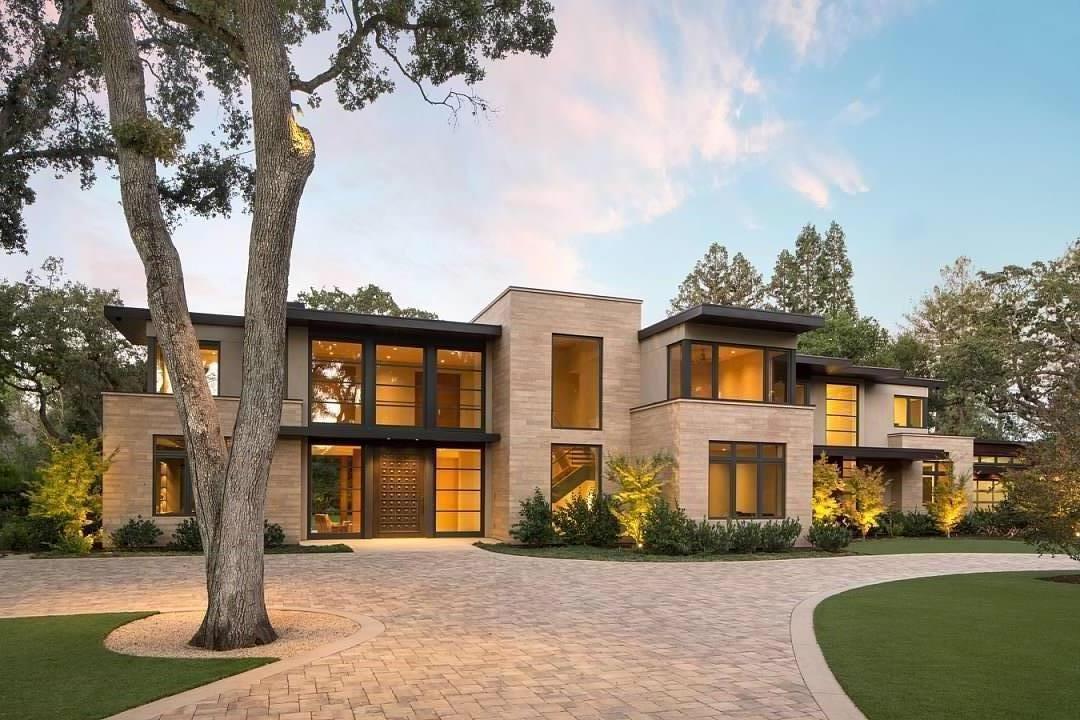 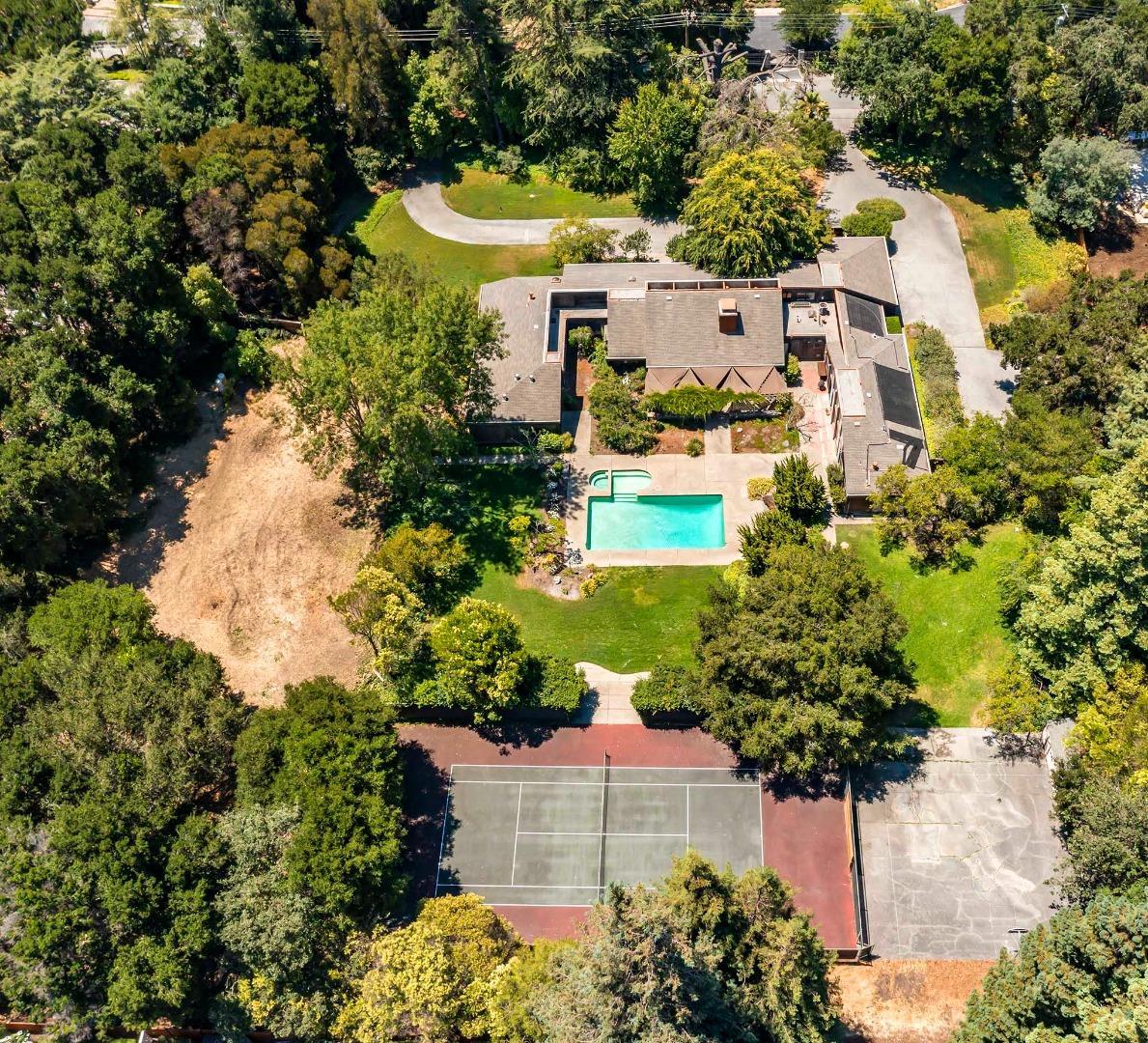 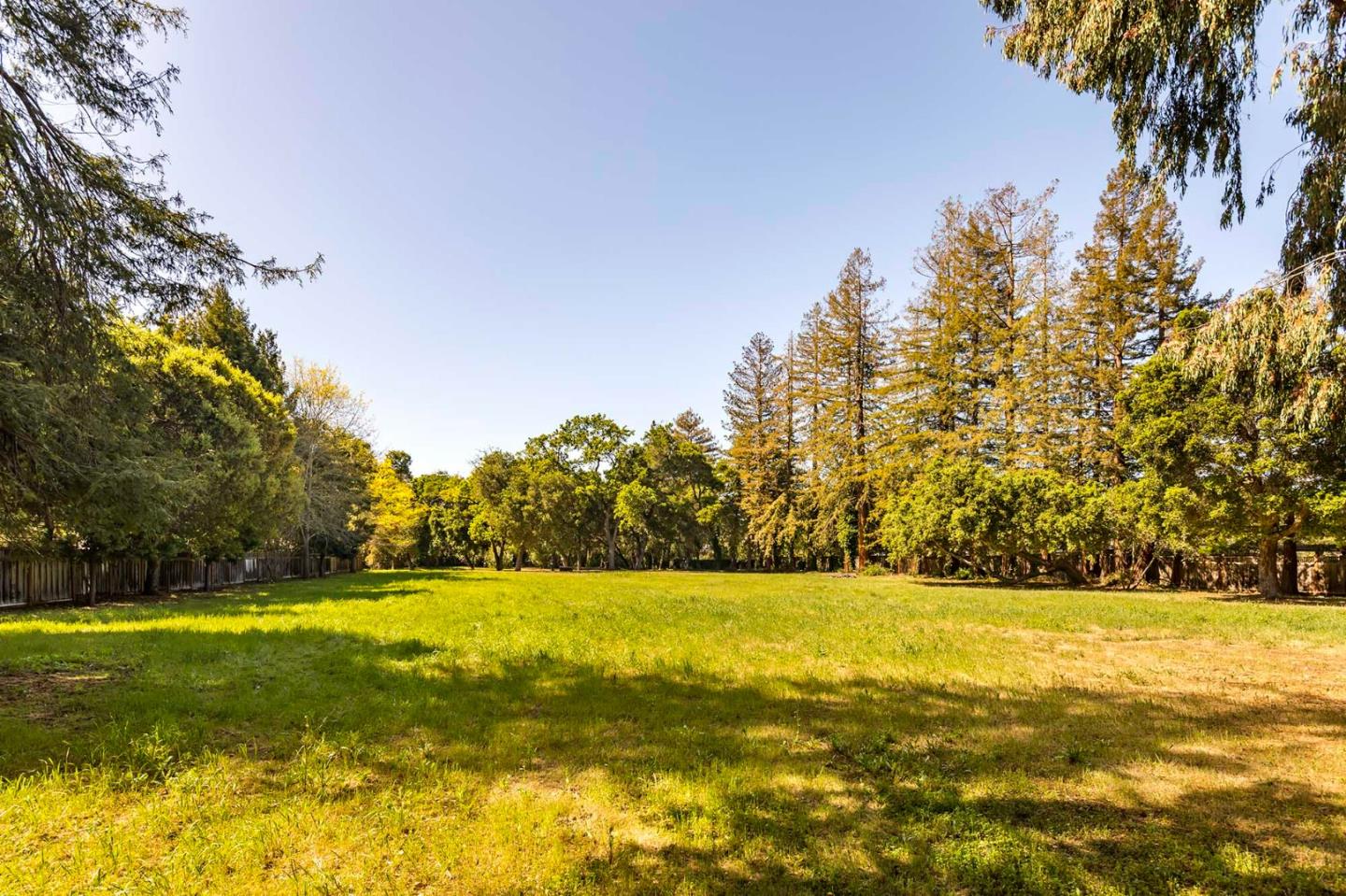 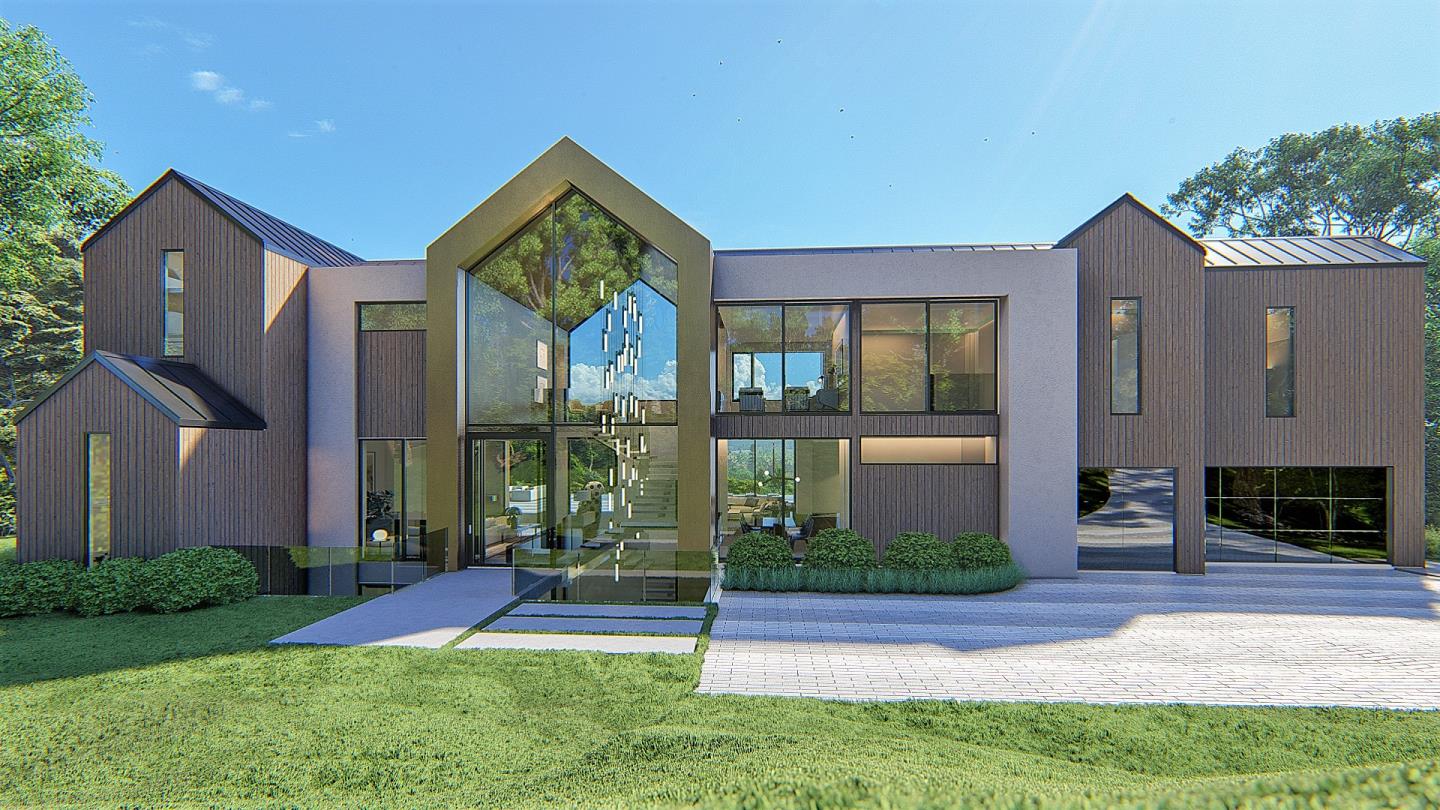 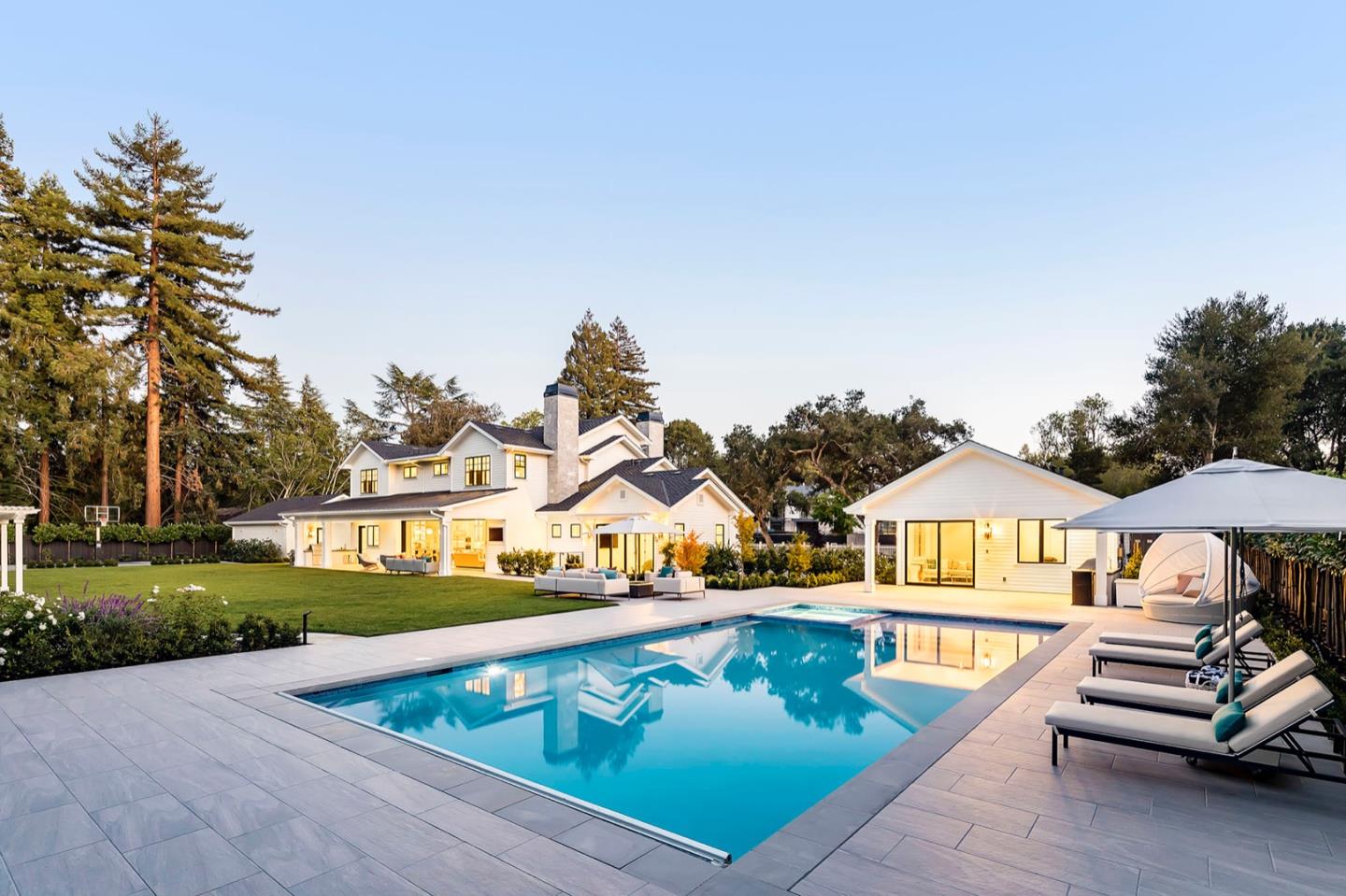